Tom Moroz
14:02 17 Mar 21
Went few months ago. They made a mistake. Covid complication. Gave me a extra seed. Cool. All my seeds germinated.... Went back yesterday. Bought bong and more seeds. Very nice service..Gave me another Free seed. Very cool. Ill go back. Currently Stoned on Blueberry strain from this Store.read more

Alex K
19:26 12 Mar 21
Friendly personal. Hope I got some good seeds. Looks very good everything, even got a free sample.

Dusty Anderson
18:16 24 Feb 21
Worst experience ever. Bought 15 fem seeds a few turned male tried to contact xoticseeds to work things out its been... over 2 months have not heard anythingback.now thay will not answer my emails its like thay blocked me .so if I were you I'd go with a more trusted seed bankread more

K L
18:47 19 Feb 21
Got the seeds in 2 days came with free stickers and papers and a free extra seed highly recommend

Six2Six Stitch
07:04 21 Jan 21
Furst tine customer and be a repeat future customerFast deliveryNo cracked beansOrdered fulfilled plus got stickers... and a free bean from one of the brands in purchased fromXOTIC SEEDS for the win thank youread more

Dawson Chaps
14:47 20 Jan 21
Great customer service! Had a few questions about ordering online and they got back to me kindly and fast! Product is... great quality!Update: 2nd order here and these guys never fail to impress! Definitely my go to placeread more

ForestCityFunk
13:40 07 Nov 20
First time ordering from this place and I’ve found a new go to! Great prices, great service! Shipping was very fast... with some nice freebies thrown in. The lady I dealt with was very friendly and extremely helpful. I’ve recommend this place to ton of friends. Great selection and they do their best to keep stock replenished. Will be ordering again.....and again! Keep up the great work!read more

Kyle's Creative
21:32 28 Aug 20
All I can say is wow. This place is top notch. Great quality product and great customer service. My plants look amazing... and exactly how the marketing describes. The extra 2 seeds I was gifted (quick critical) were cracked and unusable. But, the quality of the seeds I actually ordered definitely make up for the loss.read more

Adam Potega
01:48 12 Jun 20
Very good customer service. Fast shipping, although using my full address together with the apartment number and buzzer... number I requested to ship the package to, would significantly shorten the delivery time. So I can't give 5 stars for shipping, but everything else was just great! Very good quality of the product! Nice extra gifts. Thank youread more

James Gibson
12:15 22 May 20
Went "in" the store. Order my seeds back at the end of February (Pre-covid lockdown). A month went by. No update.... Called to see how things were progressing.Was assured by a women that they would call me as soon as my order was in. Second month went by. "Still" ...no update. Again, called.was given the same story,.("Oh sorry sir, when your order is ready we will call you A.S.A.P.")It's been three months now and still no word.read more

Nick Don
14:20 29 Apr 20
Placed an online order as their storefront is closed for Covid. Only issue I had was the large majority of the seeds... were out of stock (hence 4 stars) but i managed to find a few i thought I'd like. My order was shipped the day after they received my etransfer and the seeds arrived the day after that. Very happy with the speed of the processing and shipping. Thanks!read more 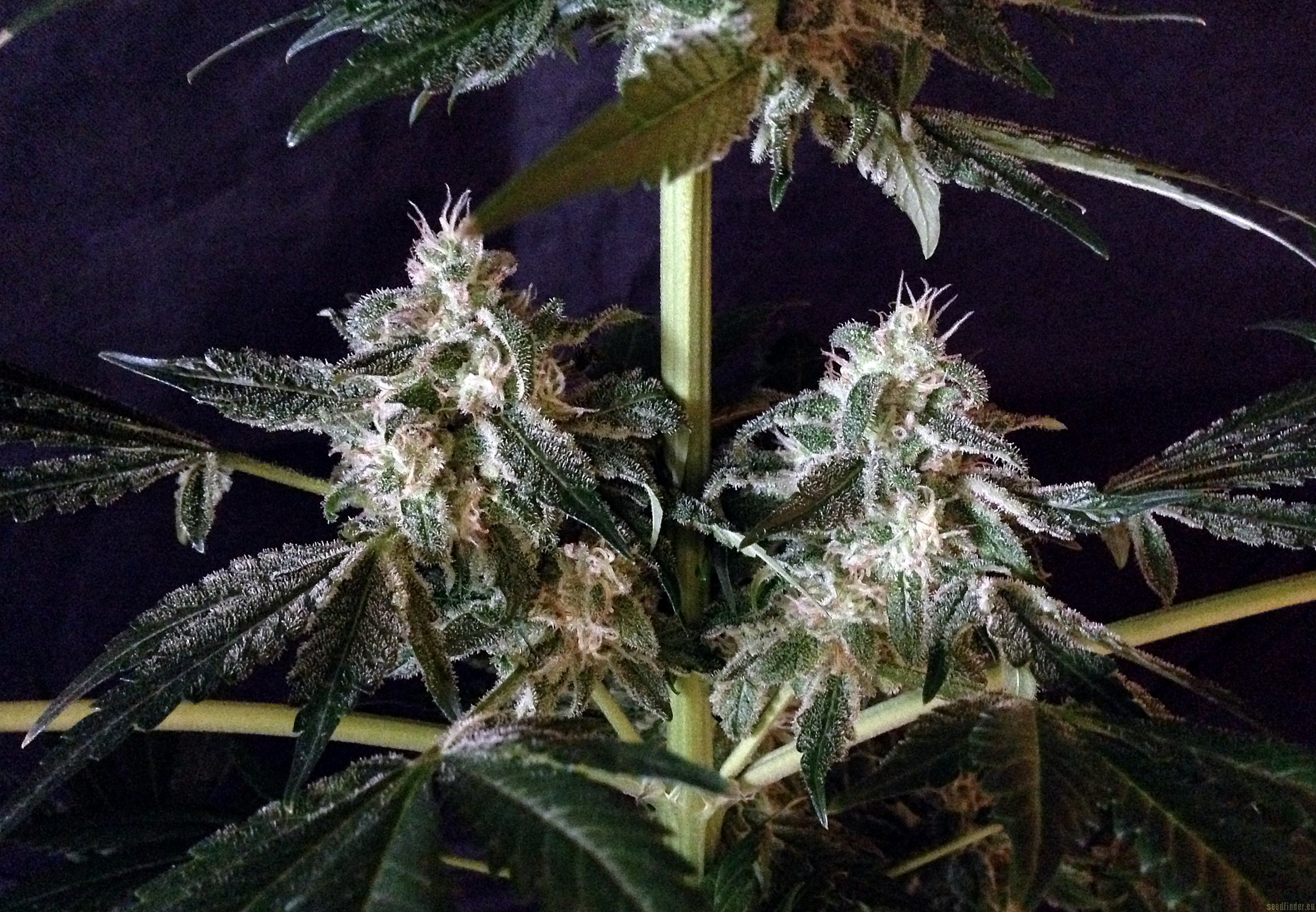 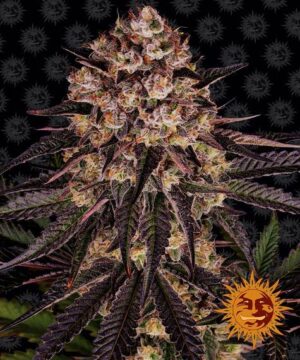 Northern Lights is one of three fundamental breeding strains that have changed the face of global cannabis culture over the last three decades. Apart from Skunk #1 and Haze, no variety comes close to matching Northern Lights’ influence on the world of weed. Whether you’re a smoker, a grower or a breeder, it’s more than likely this strain has had a direct effect on your understanding of ganja. Virtually every cannabis enthusiast has, at the very least, had their day brightened by a fat bud of Northern Lights or one of her hybrid descendants. As far back as the Eighties, Northern Lights was setting the standard by which other Indicas are still judged and she remains one of the most trusted names and sought-after varieties in modern cannabis culture. For many years, Northern Lights dominated the various harvest festivals, winning cup after cup, leading to a more than one request that she be retired from competition in order to allow other strains a shot at the title.

Through years of selection and back-breeding between stellar examples of the three original Northern Lights variants, Sensi Seeds has adapted this picture-perfect Afghanica genotype for optimum indoor performance, making the world’s most powerful pure Indica accessible to every grower.

Northern Lights is compact, fast and very dense, capable of producing several generous, trouble-free crops per year from seed or clone. Her frosted buds possess a honey-musk aroma blended with an earthy Afghani undertone and a hint of juniper — highly enticing when dried and smoked, yet remarkably understated when growing and flowering. Low odour and easy cultivation combined with big yields and exceptional resin production make Northern Lights the first choice in Indica – for both connoisseur quality and commercial quantity.

There are no reviews yet.